How to Extend the Life of the Abrasive Belt?

The production process of abrasive belts has extremely strict requirements on abrasive belt substrates, abrasives, binders and planting sand density. The premature end of the life of abrasive belts is often caused by improper use. Here are a few typical problem is analyzed.

Insufficient grinding pressure is the main cause of sticky caps. For materials with high hardness, insufficient pressure makes it difficult for abrasive particles to cut into the workpiece and to break and self-sharpen.

A softer contact wheel or platen, even with a high enough grinding pressure, will only collapse so badly that it is difficult for the abrasive particles to press into the workpiece.

The higher abrasive belt speed makes the abrasive particles not have enough time in the grinding area, the depth of the cut into the workpiece becomes thinner, and the heat is severe.

The causes of sticking caps are comprehensive, and the solutions are also comprehensive, that is to say, a suitable contact wheel or pressure plate, a sufficiently high grinding pressure, and a low sanding belt speed are the fundamental solutions to the problem. Of course, it is also necessary to choose abrasives with good self-sharpening.

A softer contact wheel or pressure plate makes it difficult for abrasive particles to cut into the workpiece, resulting in a flat edge.

Insufficient grinding pressure is also easy to dull the abrasive belt, and the abrasive is difficult to self-sharpen.

There are many reasons for the blockage, most of which are caused by improper use, material to be processed and selection of abrasive belts:

If the material to be processed is too soft (such as non-ferrous metals such as aluminum and copper), it is very easy to cause the surface of the abrasive belt to be blocked. The solution should be: use a sparse abrasive belt; use a coarse-grained abrasive belt under the condition that the roughness requirements are met. Use the brittle silicon carbide abrasive belt; use the method of adding grinding aids, such as the use of lubricants.

The processing surface of the easy-to-clogging materials is smooth. For such materials, grease and coarse-grained abrasive belts that are easy to cause scratches should not be used. Ultra-coated abrasive belts should be used. This product has good chip removal and anti-clogging performance. 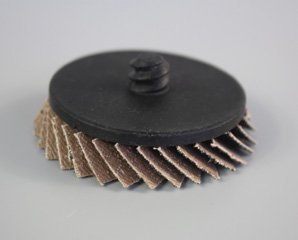 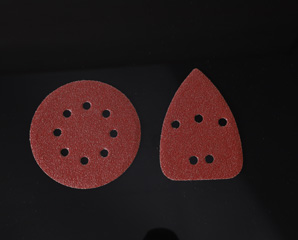 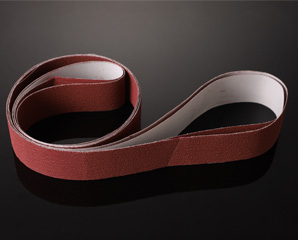 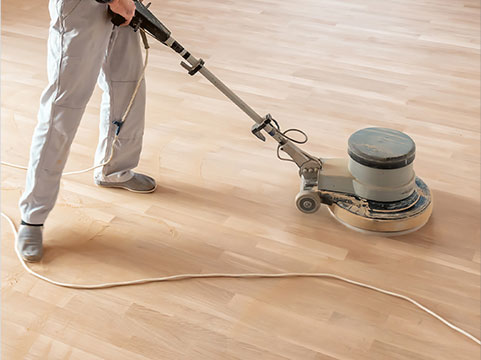 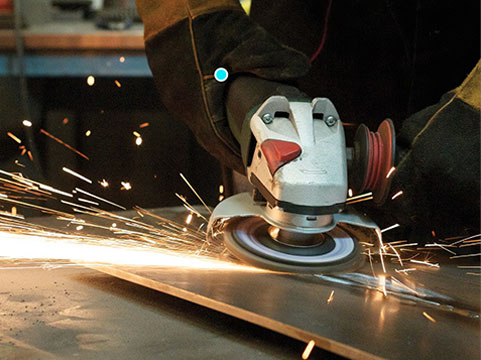 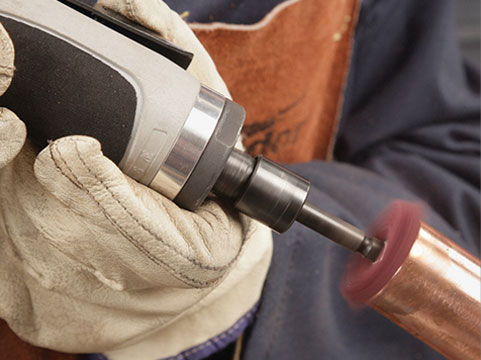